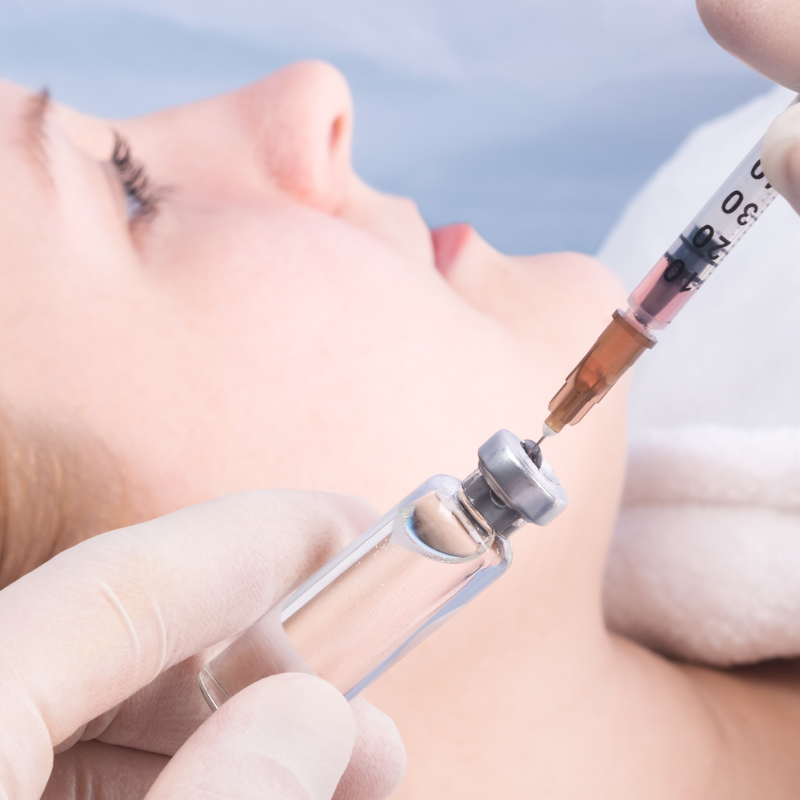 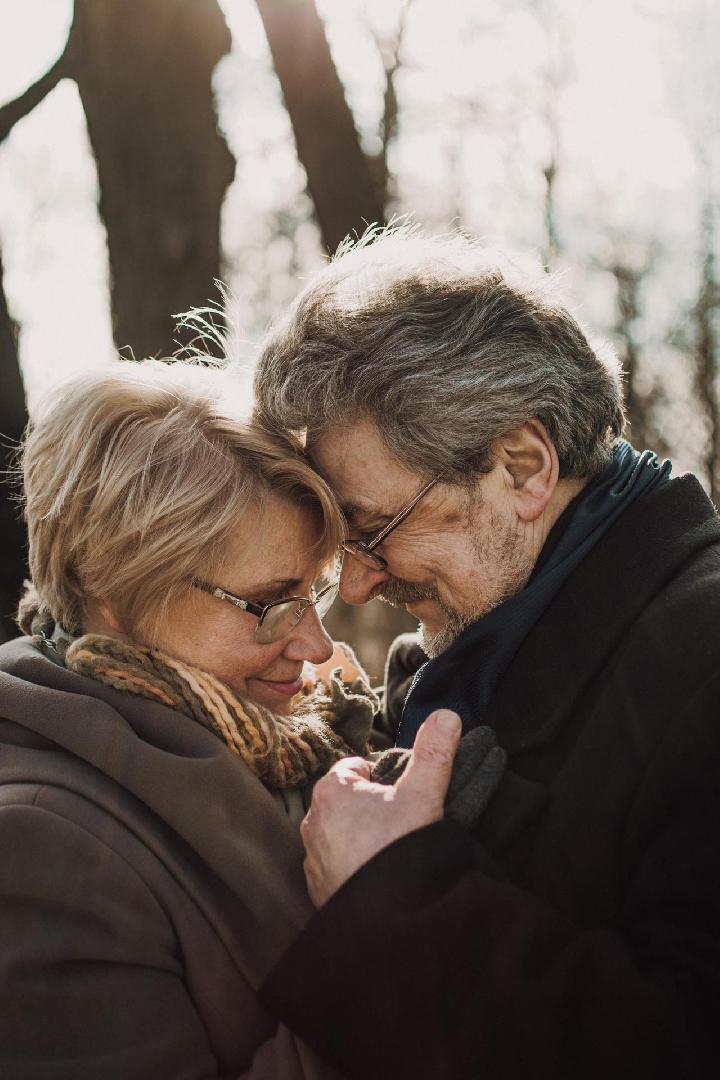 What is Peptide Therapy?

A peptide (a group of amino acids) or a small chain of proteins, that binds to help benefit to reduce, prevent and accelerate the healing process by stimulating the bodies repair system. It is found in all living organisms and play a key role in all biological activity. Peptides occur naturally in every cell of the body. Each peptide has its own specific functions. Such as reversing aging process stimulate collagen production, gut healing, fat loss, tissue repair, stimulate human growth hormone and more. Peptides are recommended for burning fat, building muscle, and improving athletic performance.

BPC-157 (accelerates healing) Research has shown BPC-157 to have substantial biological healing properties. It has proven to accelerate the healing of many different wounds, including tendons, muscles, nervous system and superior healing of damaged ligaments. This peptide is very useful to athletes or just the average person who has daily aches, pains or injury. Those who suffer from discomfort due to muscle sprains, tears and damage may benefit from treatment with this peptide. It can also help aid skin burns to heal at a faster rate and increase blood flow to damaged tissues.

AOD-9604 (weight loss) this peptide has a fragment of human growth hormone (HGH). It's natural ability to stimulate the pituitary gland helps to speed up your metabolism, which helps you burn fat and boosts your calorie burn, all without increasing your hunger or blood sugar.

Thymosin alpha-1 (immune support, helps improve fatigue) Thymosin is a peptide, or small protein, produced naturally by the thymus gland. It is one of several polypeptide hormones secreted by the thymus that controls the maturation of T-cells, which actively participates in the immune response. These white blood cells play pivotal roles in the body's defense process to anyone with a depressed immune system or suffering from an infection.

Thymosin Beta (improves immune system) Thymosin beta is a hormone secreted from the thymus. Its primary function is to stimulate the production of T cells, which are an important part of the immune system. Thymosin also assists in the development of B cells to plasma cells to produce antibodies. This peptide has been found to play an important role in protection, regeneration, and remodeling of injured or damaged tissues. After an injury, Tβ 4 is released by platelets and numerous other types of cells to protect the most damaged cells and tissues and to reduce inflammation and microbial growth.

Zinc Thymulin (Hair growth) Zinc Thymulin (ZT) is used to regenerate hair lost as a result of androgenic alopecia. Most hair loss involves inactivation of hair follicles, that is, hair follicles cease to grow hair. A deficiency of Zinc will also lead to hair loss. Zinc and thymulin are two natural compounds involved in hair follicle growth and have been studied and found to promote hair growth. Combined into a spray solution, ZT can be applied to the scalp and treat hair loss, bald patches and as well as initiate the angen hair growth phase (the active growth phase of hair follicles during which the root of the hair is dividing rapidly)..

PT-141 (women's libido enhancement) PT-141 also known as Bremelanotide and Vyleesi has been shown to have a substantial effect on libido, generating sexual arousal in both men and women within minutes of administration.