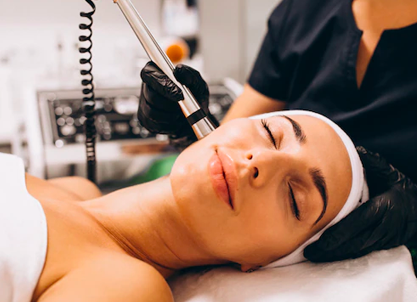 What is Hydrogen Peroxide IV Therapy?

Hydrogen Peroxide (H2O2) intravenous therapy can be used to treat common infections such as cold, flu, sinus infections and kills off harmful pathogen.

Hydrogen peroxide (H202) infusion will enter the circulatory system directly through a vein. The human body constantly and naturally produces hydrogen peroxide as a derivative of cellular metabolism, this IV therapy can naturally prevent and treat colds, sinus infections, pulmonary issues and more. This can also turn biological waste products and toxins into static substances. Because of this inertness, the kidneys and liver can do their part to remove the harmful substances from the body.

What other diseases are helped with Hydrogen Peroxide?

Some additional diseases or conditions that can be helped with hydrogen peroxide IV therapy include: